Story of SmartShake
Nutrition Systems to Expand Business through Merger 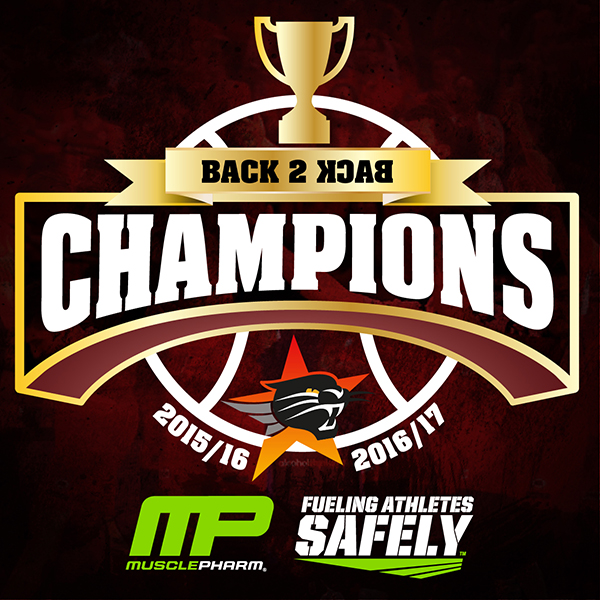 Thanks to the Red Army for the unbelievable support!